Avijatrik is a movie directed by Subhrajit Mitra which is based on the concluding part of Bibhutibhushan Bandyopadhyay’s epic novel ‘Aparajito’. Avijatrik: The Wanderlust of Apu is featuring in black and white like the original trilogy and focuses on Apu’s wanderlust and his strong bond between him and his six-year-old son Kajol. Read More.. 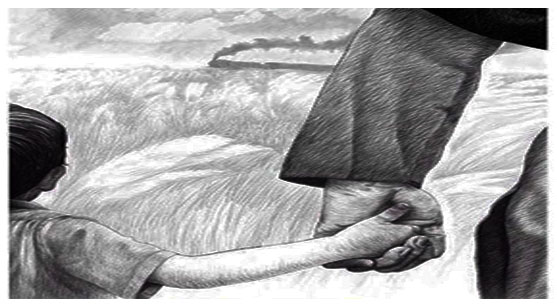 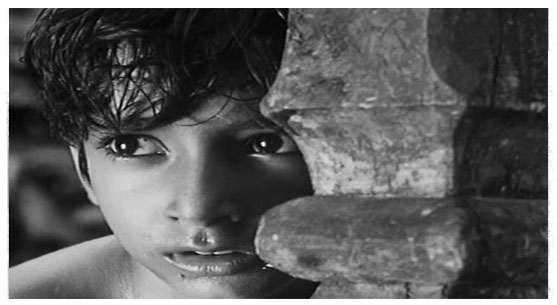 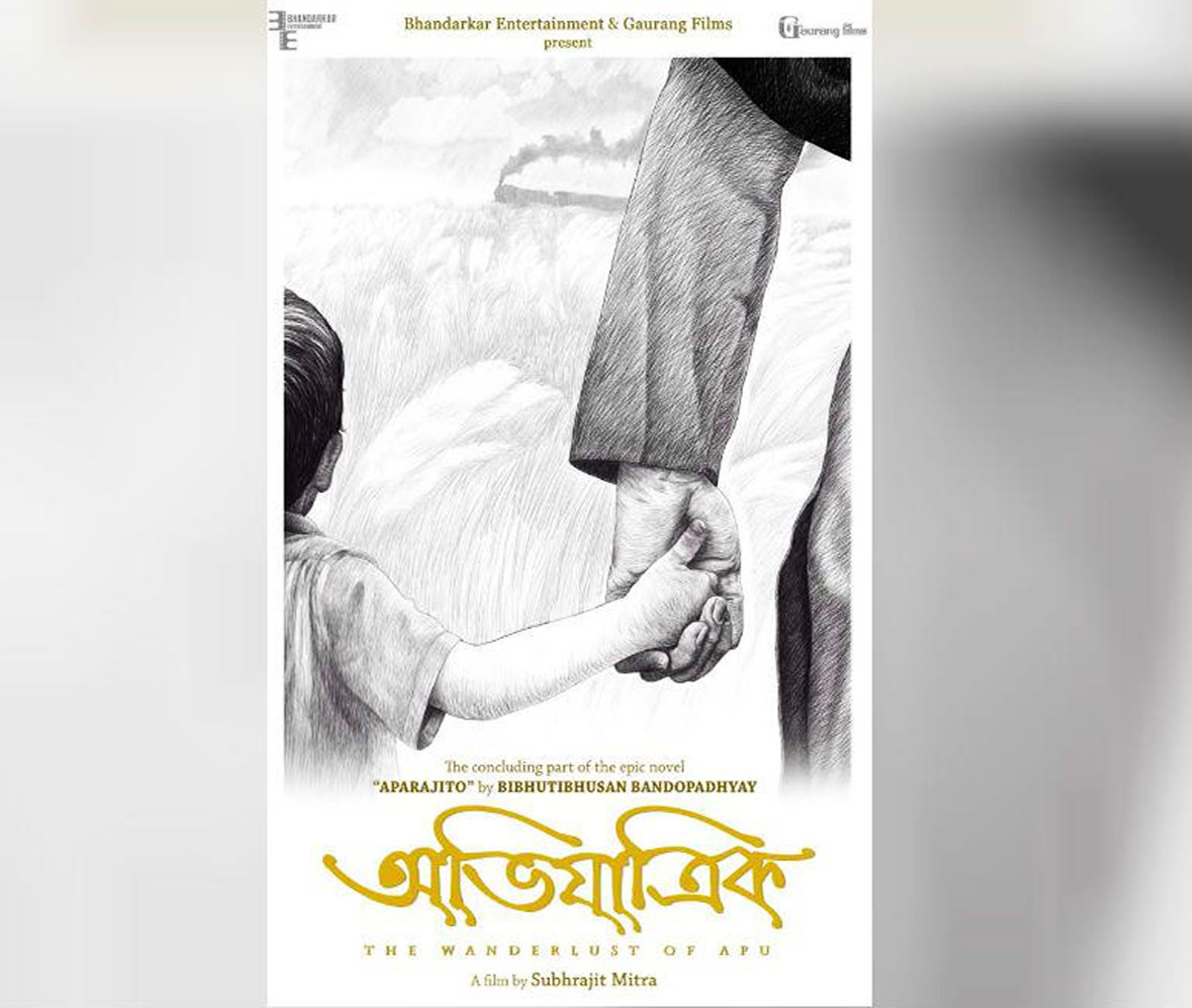 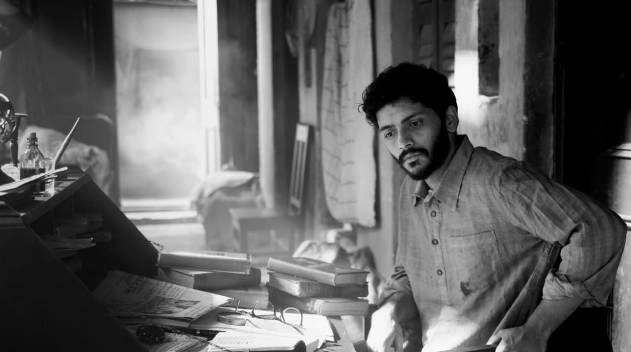 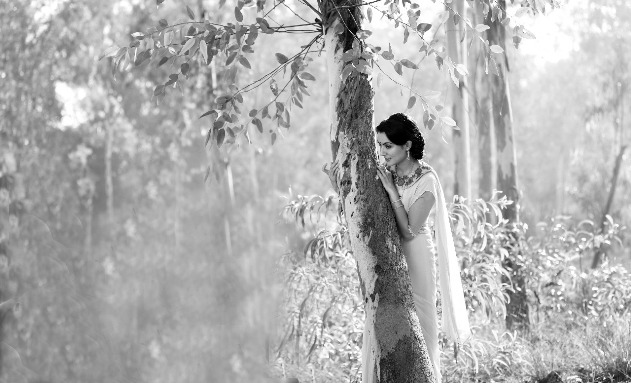 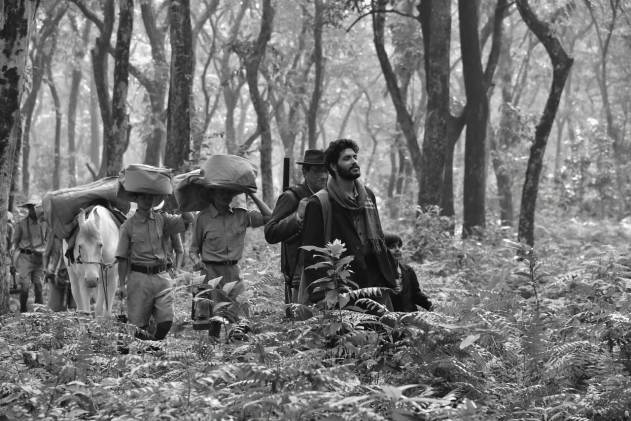 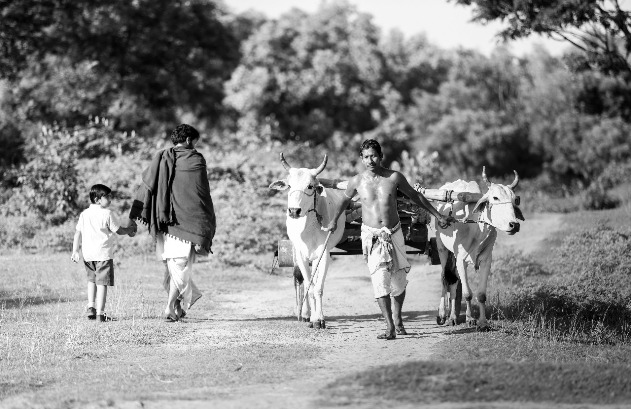 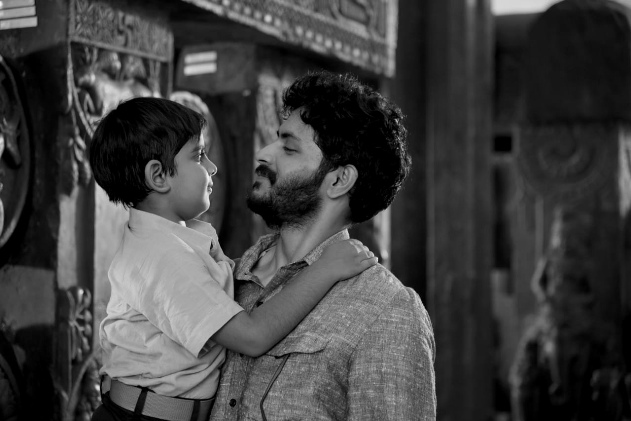 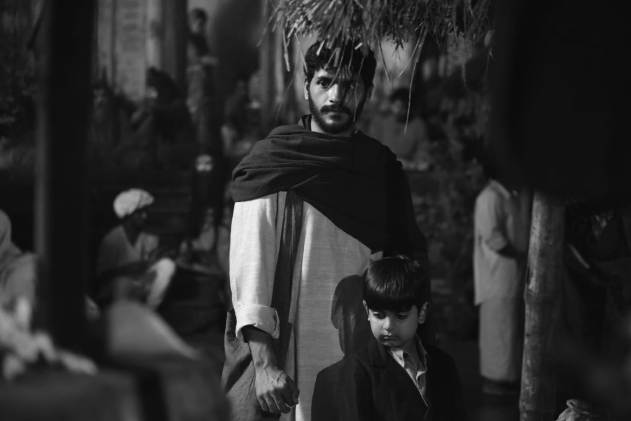 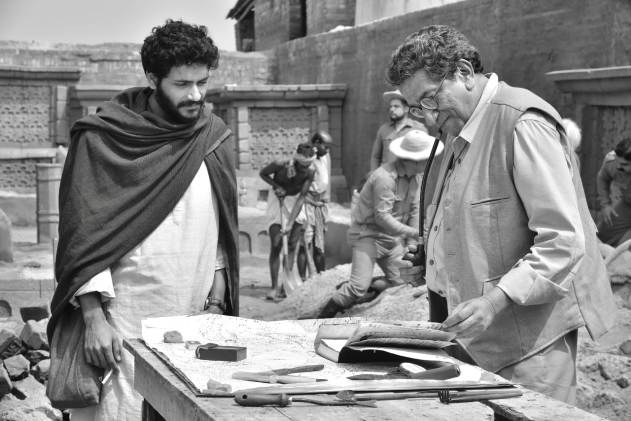 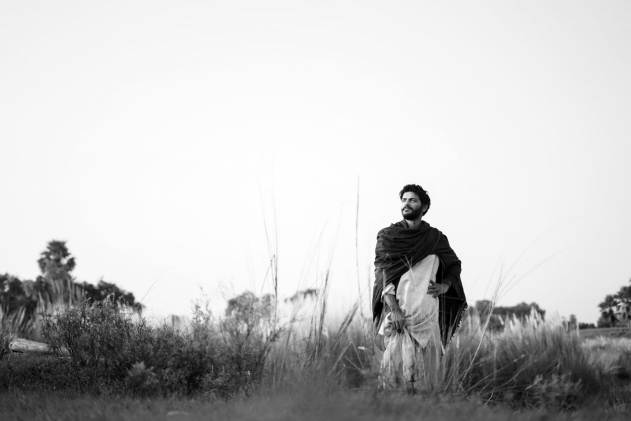 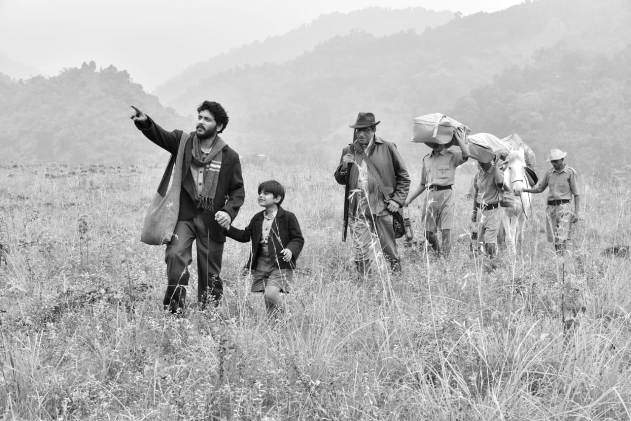 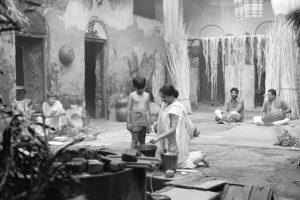 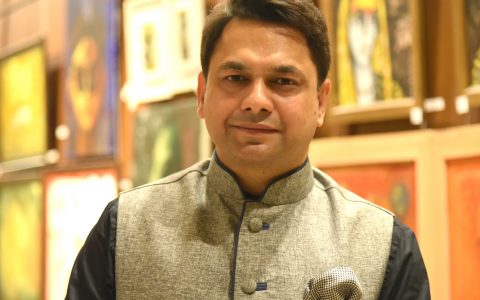 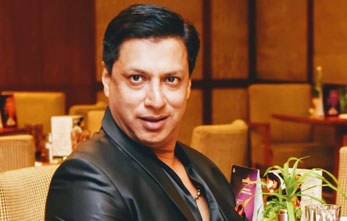 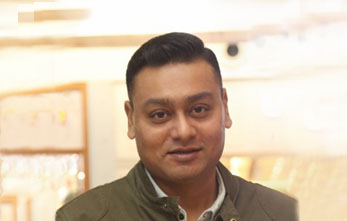